A bench in the park is visited by different people every day: a runner, a man who is walking his dog, an old man who is feeding the ducks. What are their stories? What are the secrets of the people who are passing by and who sometimes take their time to sit on a bench, just like you?

The performance will be an improvisation performance, in which the audience decides where the bench is located. In a park? In front of the Eiffel tower? Near the police station? We will see 24 hours around that particular bench, multiple stories start at night and in the morning, and then develop during the day. Three performances, which will be different every night! How exciting! 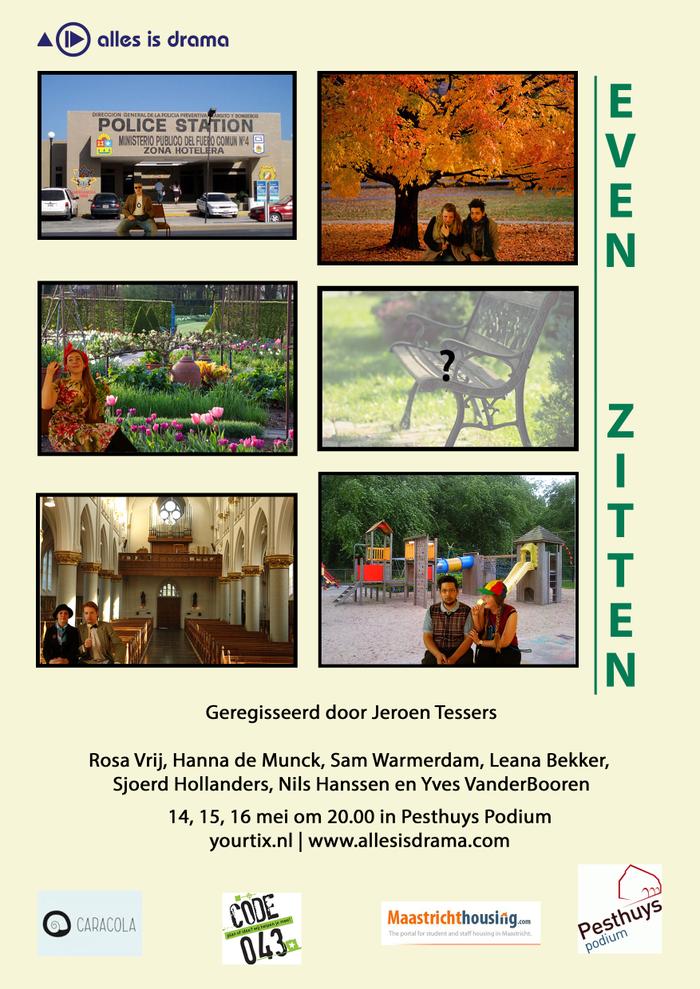 What is more important: who we are or what other people think of us?
What we do or how much value other people give to it?
Why do we so desperately want to be seen? To be recognized? To be loved?FACE / ME is a psychical performance based on The transparent society, an essay from the German philosopher Byung-Chul Han. In a small white space, seven performers are caught in the gaze of an audience. They try to reconnect with themselves. To find peace. A place to rest. Will they find it… 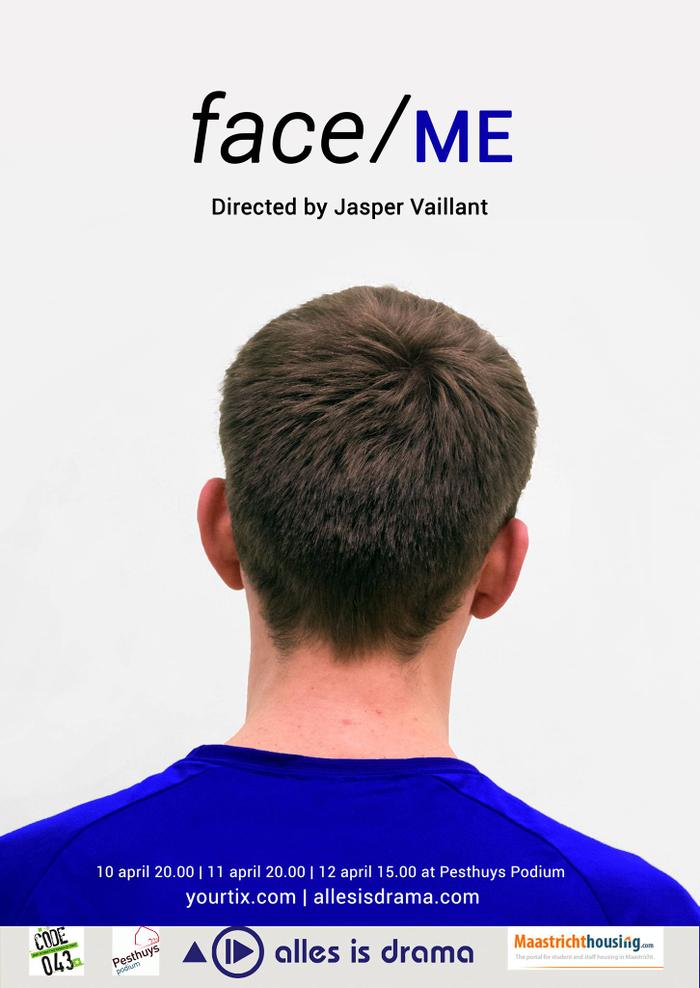 Brindsley Miller, who is a young sculptor, and his debutante fiancée, Carol Melkett, have stolen some very expensive antique furniture. This furniture actually belongs to Brindsley neighbor Harold Gorringe. who is away for the weekend. They have stolen the furniture in order to impress a wealthy art collector, Georg Bamberger, who is coming to view his work, and Carol’s father, Colonel Melkett. As the evening starts Carol inquires Brindsley about his previous mistress, Clea, of who she found a photo. Brindsley assures her that he saw Clea for only three months and that the relationship took place two years ago. Then as Carol puts on some music on the record player, a fuse occurs which is causing a total blackout… 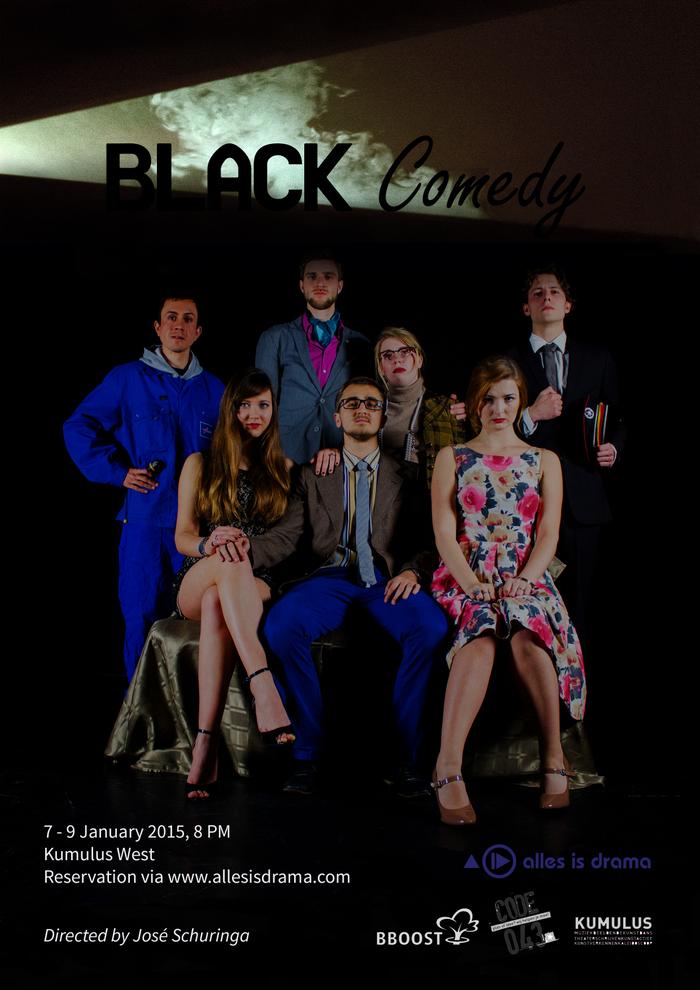